Town Awards Pride of Clarkstown Awards on February 9, 2016
Also celebrates the 10th anniversary with over 80 winners since 2006

Supervisor George Hoehmann and the Town Board will award the 2015 Pride of Clarkstown Awards at the Town Board meeting scheduled for 8:00PM in the Town Hall Auditorium on Tuesday, February 9, 2016.

The Pride of Clarkstown Awards program was created to recognize outstanding commercial properties, nominated by residents and civic organizations throughout the Town, that make significant investments in their properties, upgrading not only the look of their business, but also the community as a whole. The winners of this award will receive an attractive award to display at their place of business. This is also a special occasion as it will be the 10th anniversary of the Pride of Clarkstown Awards ceremony, celebrating over 80 winners since this program started in 2006.

This program, as well as the Pride of Clarkstown Committee, was established in 2006 under the leadership of the late Ralph Mandia, a revered Councilman for the Town of Clarkstown. The Committee, comprised of volunteers, accepts nominations, separates them by various categories, and after careful consideration, selects the winners.

“The Pride of Clarkstown initiative is a wonderful program designed to recognize property owners who have gone the extra mile to make sure their property is an example for others.” said Supervisor Hoehmann. “By recognizing these businesses, it is desired that others follow their example and help to beautify our community. I congratulate the winners and thank them for their efforts.”

The Pride of Clarkstown Awards also serves as an incentive to business owners to take that extra step to make their property look attractive. The goal is that these voluntary, and often costly efforts, would prompt other business owners to do the same. Since its inception, businesses are continuing to beautify their establishments in a public/private partnership that is not at the expense of our taxpayers, and creates a sense of civic pride throughout the Town of Clarkstown.

Supervisor Hoehmann said, “I also wish to thank the committee for their efforts over the year. I have had the pleasure to serve as the Town Board Liaison since 2009, and I gratefully recognize the extraordinary volunteer participation they offer. I wish Councilman Noto well as the new liaison to the Committee.”

A list of Committee members and winners are as follows: 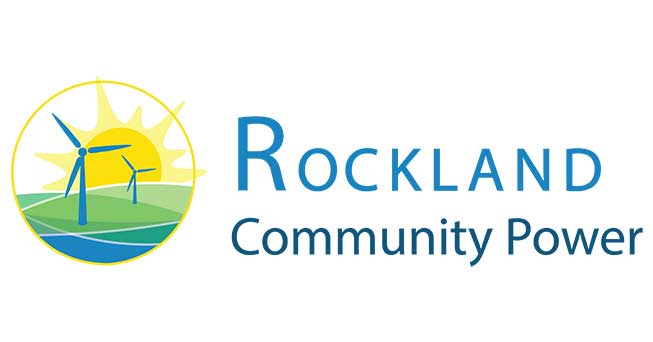 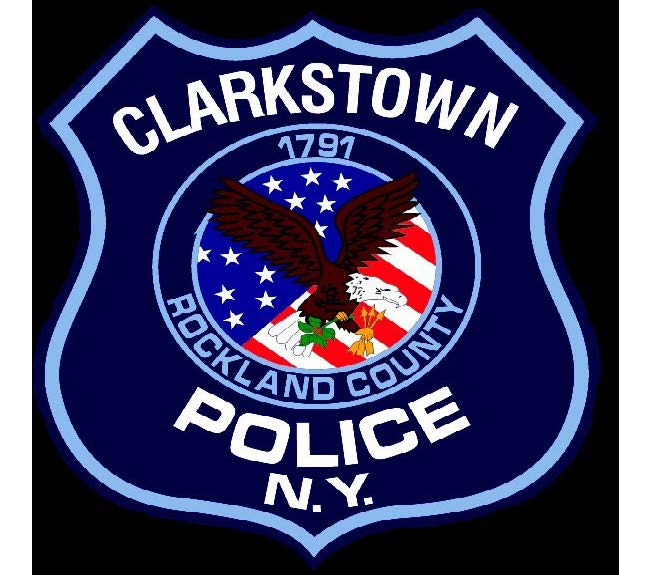